The game centers around a small boy who has a prophetic nightmare telling him everyone will die in 3 days and that he has to investigate his village to see how he can save them, if at all.

The game has 11 endings and no direct path leaving it up to the player to decide which is the best course of action.

The game comes as a ROM file, to play it you will need to download an emulator to your device. For PC users I recommend BGB Emulator and have included a config file in the folder for the best set up for the game. If you can run a GB/ GBC emulator on it you can run Deadeus on it, during development it has been played on a PC, Mac, PSVita, GB, GBC, Android and even a Nintendo Switch

The game is also playable on an original Gameboy using a flashcart or other emulation cartridge.

The special edition of Deadeus will come with a whole folder full of concept art, process work and desktop wallpapers as well as a map to help you get around the world AND some sneaky peeks at what is to come in the future of Deadeus

"Deadeus is a masterclass in efficiency, and manages to tell a big story with delightful brevity. 9.5" - Matthew Loffhagen, Nintendo Force

"Deadeus offers some horrifying imagery despite the limitations of the Game Boy, and all while offering a tangled, frightening story that will take a great deal of work to unravel." - IndieGamePlus.com

"Deadeus does a truly charming job of being sinister" - DigitallyDownloaded.com 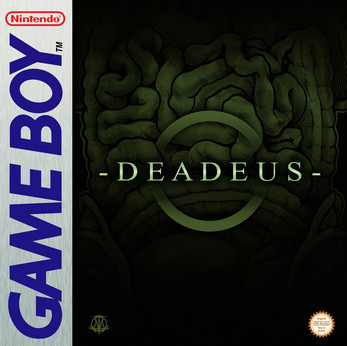 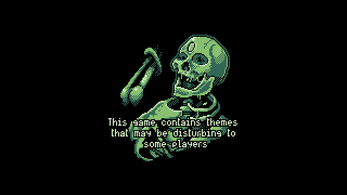 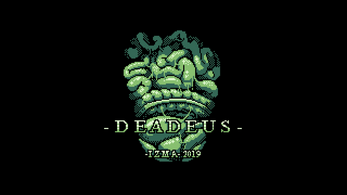 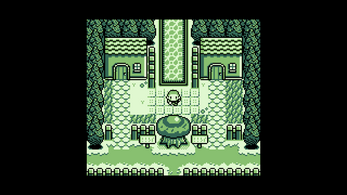 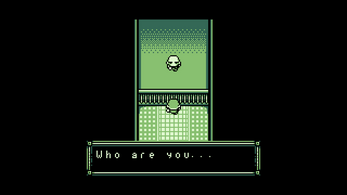 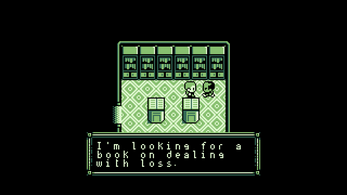 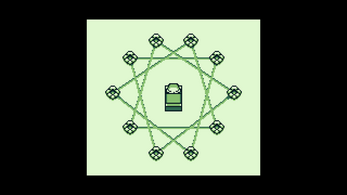 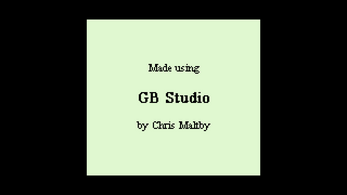